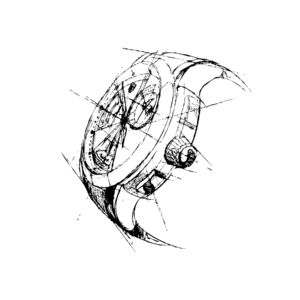 As the trusted timepiece of the world’s favourite spy, the Swiss watchmaker OMEGA has hosted an event in New York to celebrate its newest James Bond watch. Guests were welcomed at The Top of the Standard, where the new Seamaster Diver 300M 007 Edition was revealed for the very first time. Actor Daniel Craig, as well as producers Michael G. Wilson and Barbara Broccoli made a special appearance for the occasion. 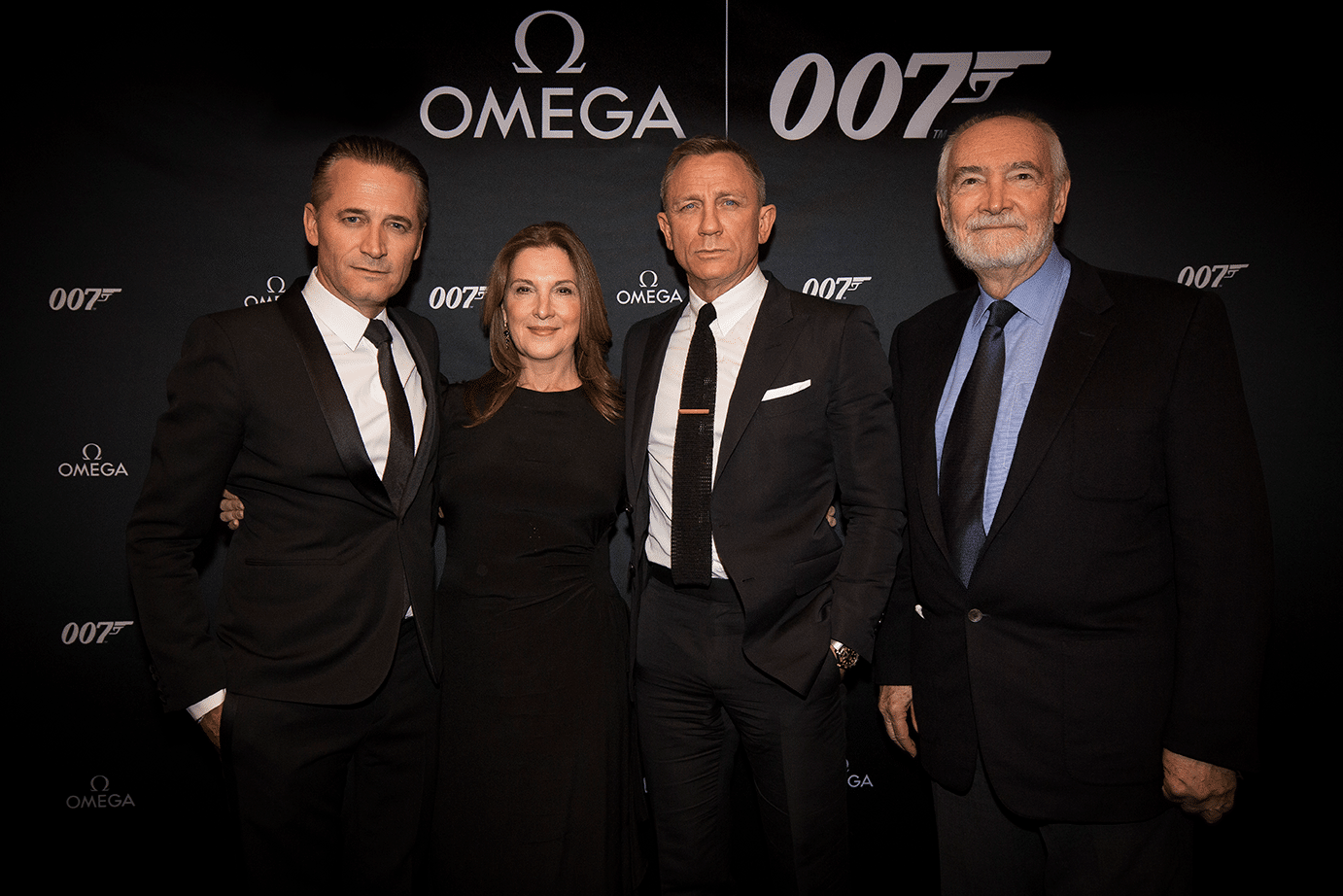 James Bond has been wearing an OMEGA since GoldenEye in 1995 – the choice of Lindy Hemming, the costume designer who worked on all the Bond films between GoldenEye and Casino Royale. As guests arrived at the event in New York, they were greeted by a full display of the unique Seamaster watches worn by the British spy over the past 25 years. 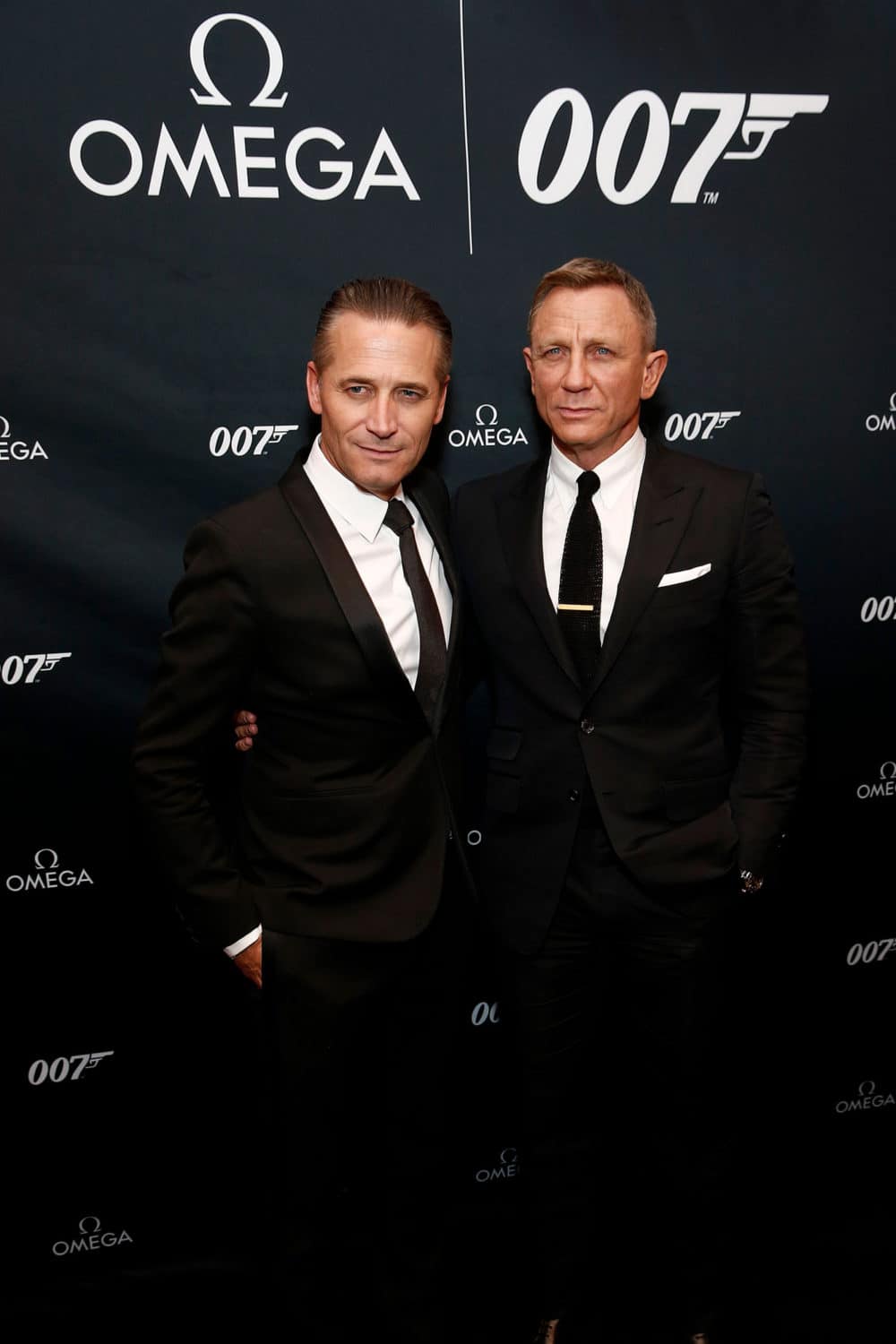 Raynald Aeschlimann, the President and CEO of OMEGA, welcomed everyone inside and introduced the new watch. He said, “James Bond shares many of the same qualities as OMEGA, from exquisite style to adventurous spirit and exacting precision. We can’t wait for everyone to see the new timepiece he’ll be wearing on screen.”

Speaking about his involvement in the design process, Daniel Craig said, “When working with OMEGA, we decided that a lightweight watch would be key for a military man like 007. I also suggested some vintage touches and colours to give the watch a unique edge. The final piece looks incredible.”

Producers Michael G. Wilson and Barbara Broccoli said, “Bond’s military experience is a fundamental part of 007’s character, so it is fitting that OMEGA’s new design so cleverly reflects that aspect of his identity. Bond and OMEGA have been synonymous for almost a quarter of a century now, so as we prepare to launch the 25th Bond movie, the timing is perfect to launch the new Bond watch.”

The new Seamaster Diver 300M 007 Edition has been purposefully built with the needs of 007 in mind. Crafted from lightweight Grade 2 Titanium, it includes an innovative titanium mesh bracelet, as well as military-style engravings and a vintage appearance thanks to its “tropical” brown aluminium dial and bezel. This non-limited watch will be placed in OMEGA’s iconic current collection and available to customers worldwide from February.

Amongst the many guests in New York were a number of familiar faces including Paul Wesley, Antoni Porowski, and Sean O’Pry. As an added surprise, the spy-inspired night was concluded with a set from world-renowned DJ, Honey Dijon.